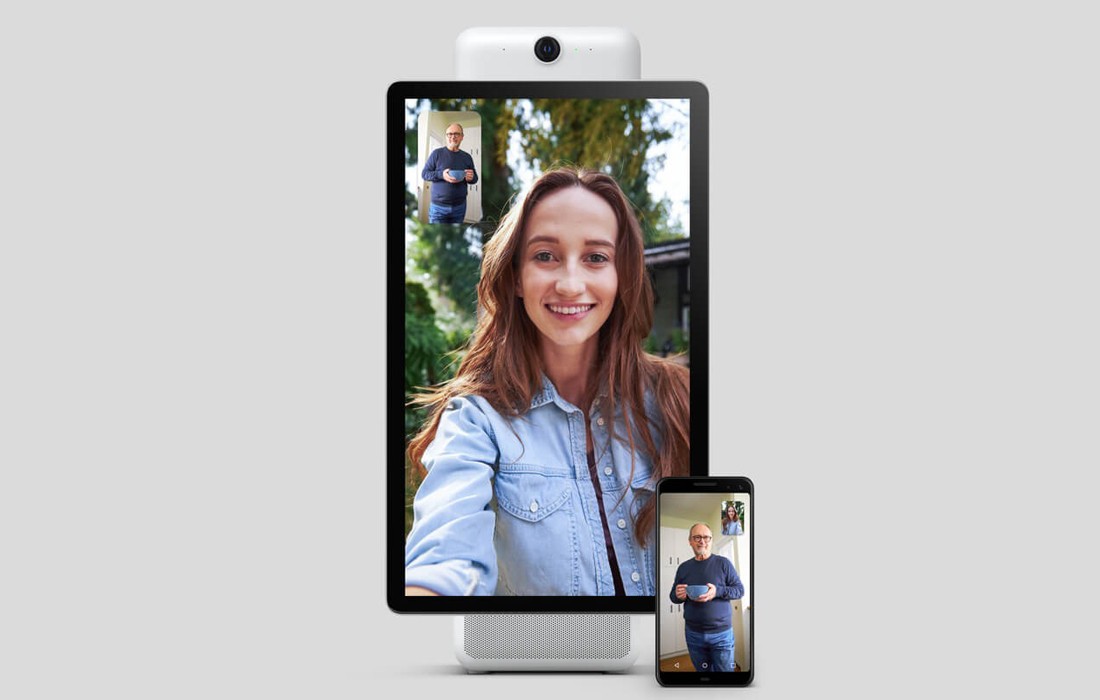 Remember when, in the early noughties, how so many of us were blown away by mobile phones that had in-built cameras? Okay, granted, those cameras’ images were more pixelated than a video game from the 1980s, but it signified a gradual change in technology.

Come 2007, though, the release of the world’s first smart phone revolutionized the way we used our phones and modern tech in general. Shortly after, video calling became the norm, not to mention the rising popularity of a little-known social media site known as Facebook.

Fast-forward to 2021 and Facebook is now a global superpower with more than 2 billion users, and that number is rising everyday. Because of the popularity of Facebook, it was only a matter of time until they branched out, and branch out they did, thanks to the Facebook Portal and Facebook Portal Plus.

Nowadays, Facebook’s Portal and the Facebook Portal Plus are proving to be very popular, but what are the differences between the two, and which should you consider getting if given the choice? 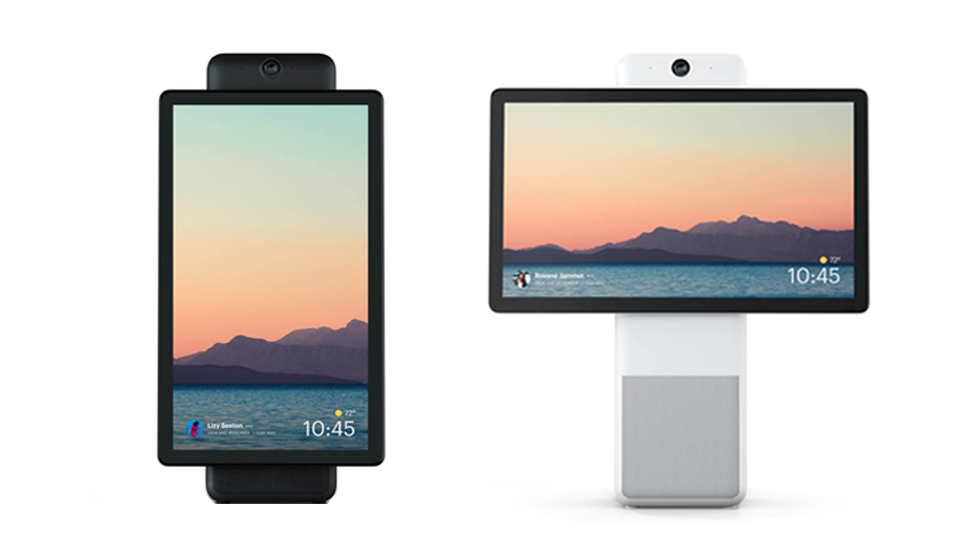 What does Portal do exactly?

Primarily, this device allows users to video call and chat with their Facebook friends to provide more of an immersive and personalized video calling experience.

Ordinarily, if you want to video call with somebody, you either have to sit glued in front of your laptop’s camera or spend ages holding your phone or tablet in front of you so that the recipient can see you as you chat. With Facebook Portal and Portal Plus, though, things are different.

Portal is a unit which can sit on your table, office desk, or near to your TV set whereby the camera will track and follow you around the room as you walk, allowing you to video call with your friends in a completely hands-free manner.

As well as serving as a video calling device, Portal will also operate as a tablet so you can view photos, listen to music from streaming platforms such as Spotify, plus it is even compatible with Amazon’s voice assistant Alexa.

Add to this, the fact that you can sync and pair it with your smartphone and other devices, and do heaps more besides, it’s easy to see why Facebook Portal and Facebook Portal Plus are proving to be such big hits, especially in times of lockdowns and “work from home” thanks to the global pandemic we found ourselves in. 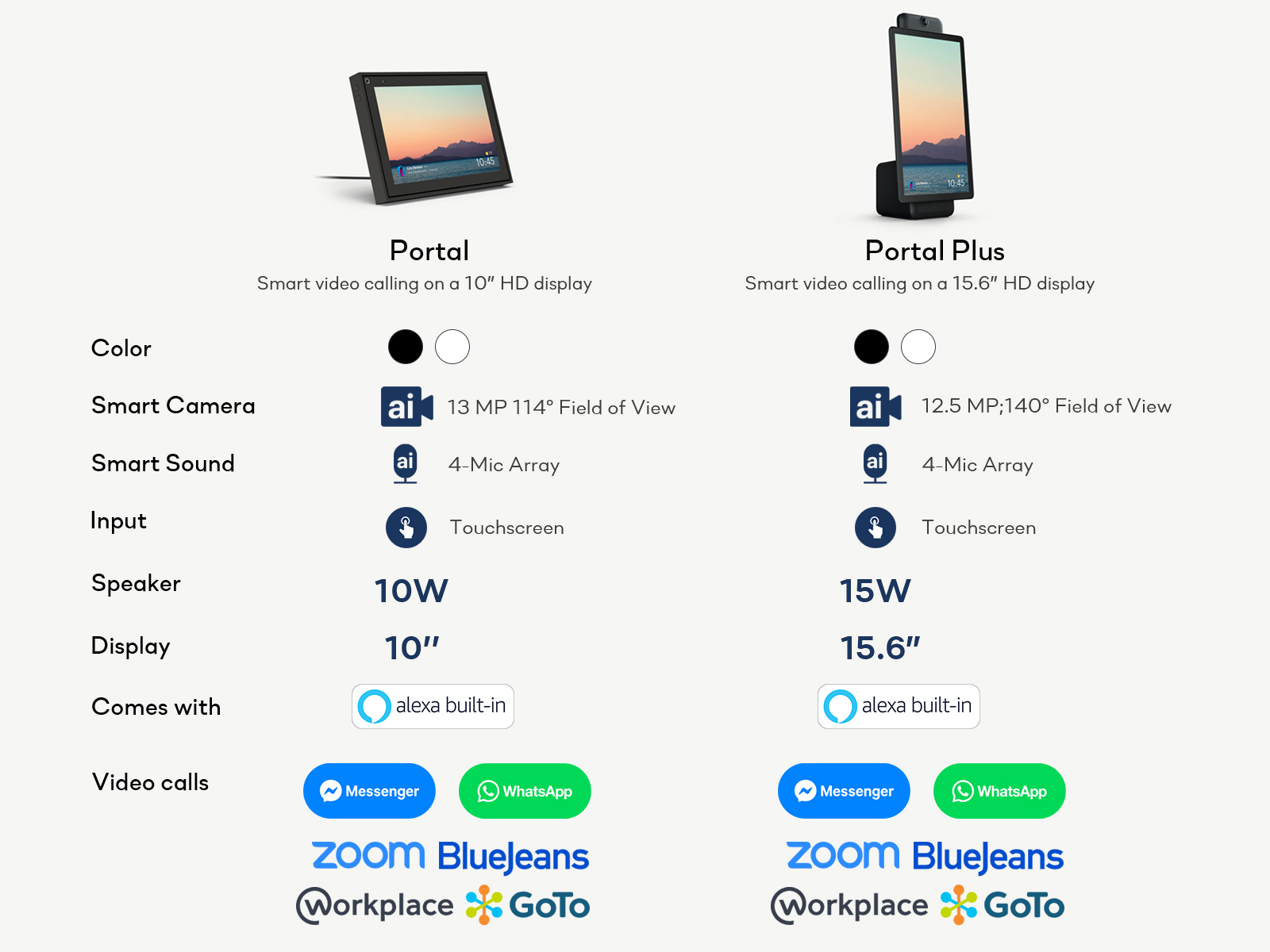 Right, now that you have more of an understanding about what Portal is, how about now we take a look at some of the fundamental differences between Portal and Portal Plus.

Now, there are technical differences which we will look at in more detail a little later on, but for the most part, the main differences between the two all come down to screen display size.

Portal for example, comes as standard with a 10.1-inch screen, yet the Portal Plus is substantially larger, as the screen size of the Facebook Portal Plus is a whopping 15.6-inches in size. Portal and Portal Plus can both be set to either portrait or landscape, but for those with visual difficulties, or who simply want a larger display, Portal Plus is great as those extra 5.5-inches make one heck of a difference.

As well as that, Portal Plus also provides slightly more powerful speakers, coming in at an impressive 20w with 1 bass woofer and 2 tweeters, which is more impressive than the 10w drivers offered by the standard Portal.

So, which is superior?

If we’re going by technical specs alone, then obviously the Facebook Portal Plus is more superior on paper, as it does offer a larger screen size, more powerful and clearer speakers, and a more impressive display resolution as well. Does this mean that the Facebook Portal is obsolete? Absolutely not.

Facebook Portal is, as standard, not as technical or as large as the Portal Plus, but it is still packed full of impressive features and as you can probably guess, it is also a fair amount cheaper than the Portal Plus.

Portal for example, comes as standard with a 10.1-inch screen, yet the Portal Plus is substantially larger, as the screen size of the Facebook Portal Plus is a whopping 15.6-inches in size. Portal and Portal Plus can both be set to either portrait or landscape, but for those with visual difficulties, or who simply want a larger display, Portal Plus is great as those extra 5.5-inches make one heck of a difference.

If you are considering getting the two, based on the specs and the fact that the price difference between the two isn’t enormous, we personally would recommend that you head on over to SOLOS and pick up a Facebook Portal Plus device, although if you don’t have the option, a Portal device will still work very effectively and will certainly do all that is asked of it, and more besides.

Previous
What is the Best Shape for a Standing Desk? 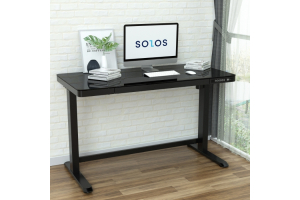 Should I Get a Glass Top Desk? 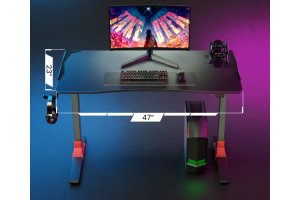 What Desks do Gamers Use? 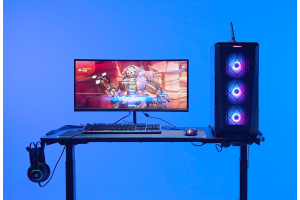 How Do I Choose a Gaming Desk? 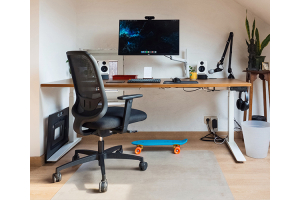 What is the Most Comfortable Chair for a Computer? 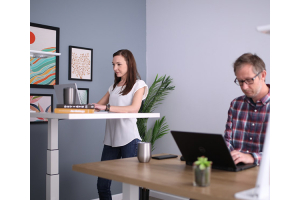